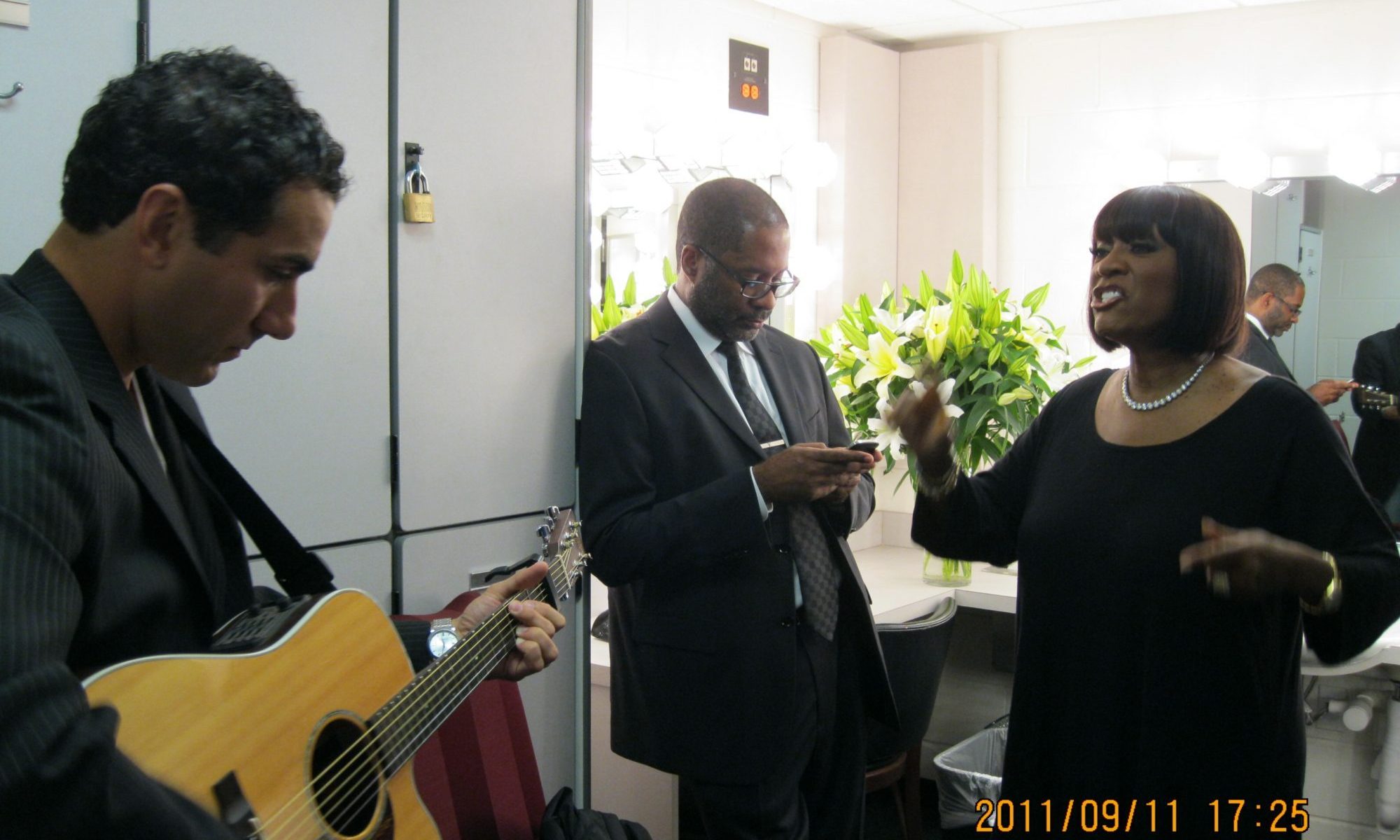 Louis deLise’s arrangements have been featured on several national television broadcasts, including The Tony Danza Show, A Philadelphia Fourth and The Concert for Hope (Live from the Kennedy Center).

For more information, write to info@BocageMusic.com.